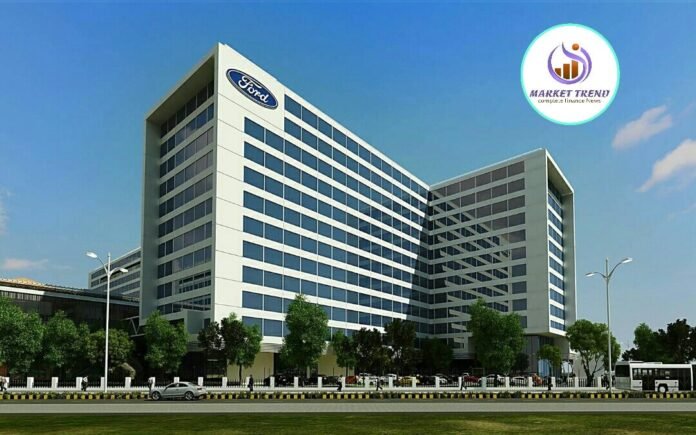 Ford announced Tuesday that Jim Hackett would resign as chief executive and be replaced by longtime auto executive Jim Farley as the car giant pushes further into digital and electric investment.

Hackett, 65, will hand over the job to Farley, 58, on October 1, but stay on as a special advisor through March 2021. Farley joined Ford in 2007 after a long tenure at Toyota and currently serves as chief operating officer.

Hackett joined Ford in 2017 from furniture company Steelcase and was known for his skills in turning around struggling organizatons.

Hackett has overseen some major shifts at the 117-year-old Detroit auto staple, including phasing out most sedan models and launching the Mustang Mach-E, an all-electric sport utility vehicle built on one of the auto industry’s most iconic brands.

Ford Chairman Bill Ford credited Hackett with “slaying the sacred cows” during his run and characterized Farley as a true car expert, noting he enjoys racing vintage cars as a hobby.

“Jim Farley matches an innate feel for cars and customers with great instincts for the future and the new technologies that are changing our industry,” Ford said.

“Jim’s passion for great vehicles and his intense drive for results are well known, and I have also seen him develop into a transformational leader with the determination and foresight to help Ford thrive into the future.”