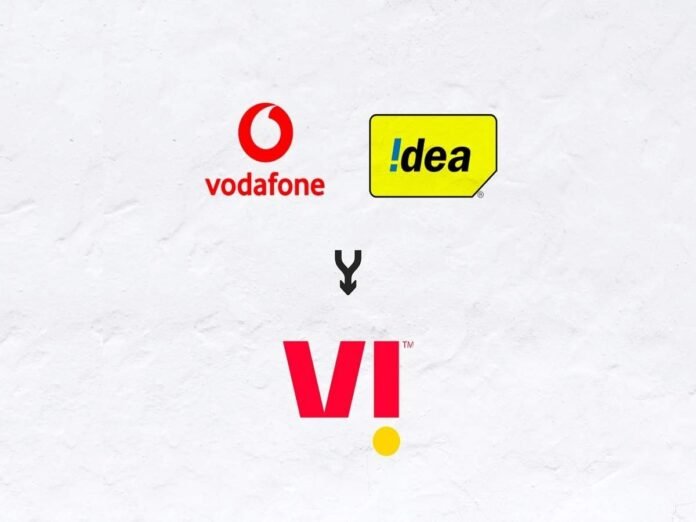 The Union government is set to become the biggest shareholder of Vodafone Idea Ltd as early as next week, an official aware of the development said, as it converts dues owed by the country’s third-largest telco into a shareholding of about 33%.

“The conversion is at an advanced stage. We should be able to complete it within the next few days,” the official said on condition of anonymity.

In January, Vodafone Idea agreed to convert its dues of ₹16,133 crore into equity as part of the financial relief package offered by the government.

However, the government’s shareholding will be less than the 35.8% figure Vodafone Idea mentioned in January. This is because the telco’s promoters, Vodafone Group Plc and Aditya Birla Group, infused ₹4,500 crore as equity in March, raising their combined stake to 74.9% from 72.05% earlier. Vodafone Group brought in ₹3,375 crore, while Aditya Birla Group invested ₹1,125 crore. The company allotted 33.8 billion shares to the promoters at ₹13.30 per share.

After the equity conversion, the shareholding of Vodafone Group and Birla groups will drop to 50%, and a proportionate reduction will take place for the publicly held shares. At present, the shareholding pattern remains unchanged from the previous quarter, as the company will account for the changes after the government completes the conversion process, Vodafone Idea had said in its fourth-quarter earnings statement last week.

The government intends to hold on to its stake in the telco, which has over 243 million subscribers, for the long-term, the official added, even though it would not be involved in its day-to-day operations. After the equity conversion, the onus will be on Vodafone Idea to raise external funding and turn itself around and generate value for shareholders, the official said.

“The company has to turn itself around from being a loss-making service provider to a profitable one, become competitive in the market and begin showing value for shareholders,” the official said, adding that the government will exit when it gets value for its shareholding.

Queries to the finance ministry and Vodafone Idea remained unanswered until press time.