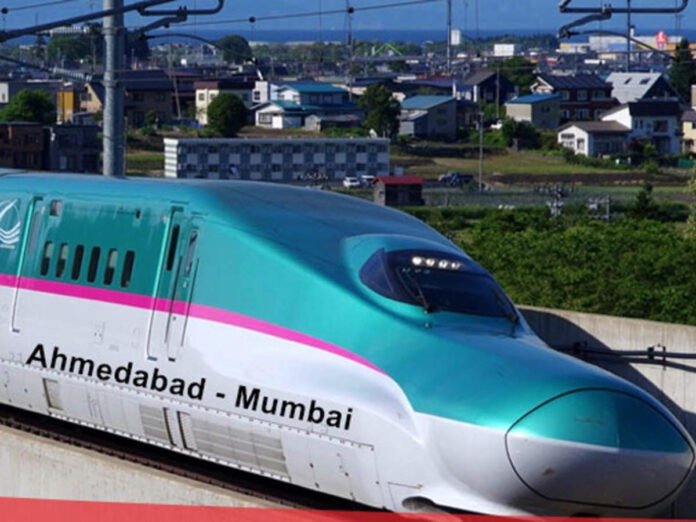 What is package C4?

Package C4 is the largest among all as it represents 46.66% of the main-line. It starts at Maharashtra – Gujarat border to Vadodara Station and includes four stations at Vapi, Bilimora, Surat and Bharuch in Gujarat.

It was founded by two Danish engineers taking refuge in India.

LTTS won eight multi-million dollar deals during the quarter ended September 30, including three with a Total Contract Value of over $15 million and three worth more than $10 million.

Technical bids were opened on September 23 in which three bidders qualified.

The company bid ₹24,985 crore for constructing the 237.1 km line for the bullet train project.

The tender covers about 47 percent of total alignment of 508 km, between Vapi (Zaroli Village at Maharashtra-Gujarat border) and Vadodara.

The Mumbai-Ahmedabad bullet train corridor is being built at a cost of ₹1.08 lakh crore with funding from the Japan International Cooperation Agency.

The scope of the work includes design and construction of civil works along with building works including testing and commissioning on design-build for double line high-speed railway, involving viaducts, bridges, maintenance depots, tunnel, stations etc.

Q2 Performance of the Company

L&T Technology Services (LTTS) posted a 19.5% fall in net profit to Rs 165.5 crore in the September quarter compared to the year-ago period, but profit was up 41% on a sequential basis.

The company announced an interim dividend of Rs 7.5 per share.

According to NHSRCL, it is expected to generate 90,000 direct and indirect jobs during the construction phase of the project.

Alia Bhatt to become an entrepreneur