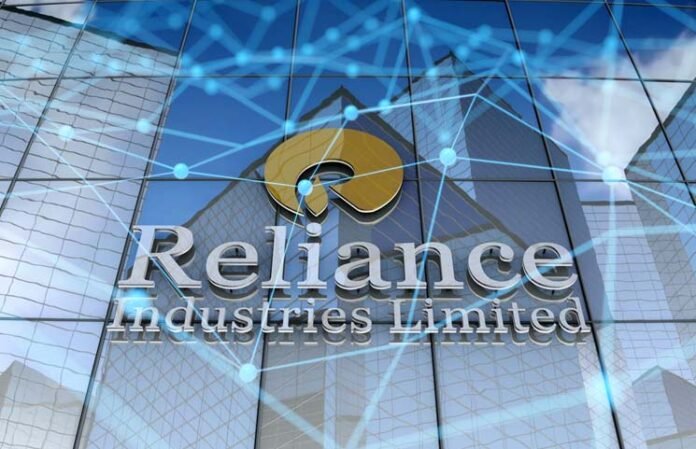 Reliance Industries Ltd (RIL) has lost nearly Rs1.30 trillion market value in the last two sessions as a lack of major announcements made in the company’s 44th annual general meeting.

On Thursday, RIL pledged to invest ₹75,000 crore in clean energy, becoming the latest oil company to announce a mega push into renewables.

It also said that will conclude a long-pending deal to sell a 20% stake in its oil-to-chemicals (O2C) business to Saudi Aramco at about $15 billion by the end of 2021.

In addition, Mukesh Ambani, chairman RIL, told shareholders that Yasir Al-Rumayyan, chairman of Saudi Aramco and the governor of Public Investment Fund (PIF), will join the RIL board as an independent director.

Additionally, JioPhone Next, the promised ultra-cheap, “built for India” smartphone being developed by Google and Reliance Jio, will hit the shops on 10 September.

“As expected, the smartphone was also announced and so was the induction of ARAMCO chairman into RIL’s board. However, there was no O2C completion, no timeline on Whatsapp-JioMart, no timeline on IPOs of Jio/Retail (though chairman highlighted that payouts would increase).”

“Focus on the execution plan of building a New Energy & materials ecosystem along with decarbonizing and repurposing existing O2C business is a multi-decade growth path that is unlikely to be easy. Capex overshoot risks remain but in our view it should help improve focus on RIL by ESG investors. We maintain Buy on favorable risk-reward as we believe all 3 businesses could surprise positively.”

(With Inputs from PTI)