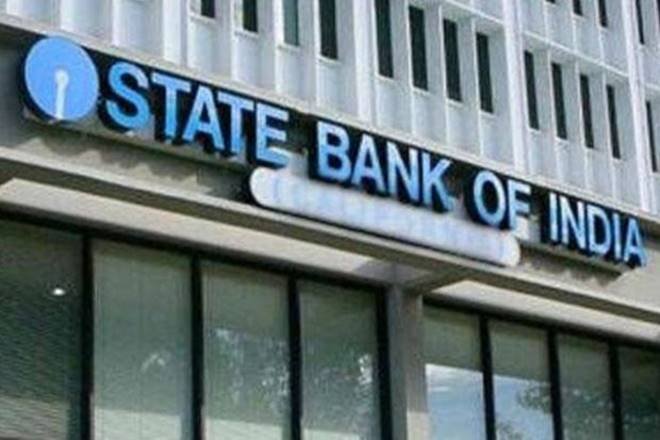 Public lender State Bank of India (SBI) hit the Rs 5-trillion-mark in market capitalisation (market cap) for the first time on Wednesday after its shares touched a record high of Rs 564.45, up 1 per cent on the BSE in intra-day trade in an otherwise weak market.

In the past three months, SBI has outperformed the market by surging 26 per cent, as against 13.9 per cent rise in the S&P BSE Sensex. ICICI Bank has rallied 32 per cent, while HDFC Bank has gained 15 per cent during the same period.

SBI is the largest bank in India with a balance sheet size of over around Rs 54 trillion crore (as of March 2022). It has a healthy retail portfolio and best operating metrics among PSU banks. Its strong subsidiaries add value to the bank.

The brokerage firm believes asset quality trend should continue to improve as well and management commentaries have also indicated incremental stress will be lower.

“Momentum in credit growth and operational performance is expected to continue ahead. In FY23E, credit growth is likely to witness expansion. Firing up unsecured book to aid in initial quarters of FY23E; recovery in corporate credit offtake to revive credit growth from H2FY23. Gradual transmission of rate hike to offset rising competitive intensity on deposits. Deposit mobilisation and thus trend in CD ratio to be watched,” analysts said in banking sector Q1 earning wrap.

According to Canara Bank Securities, SBI has shown stellar operational performance and increased profitability despite provisioning. There is sharp fall in slippages percentage from 2.47 per cent in June 2021 to 0.99 per cent in March 2022.

Govt to sell up to 1.55% in Axis Bank held through SUUTI