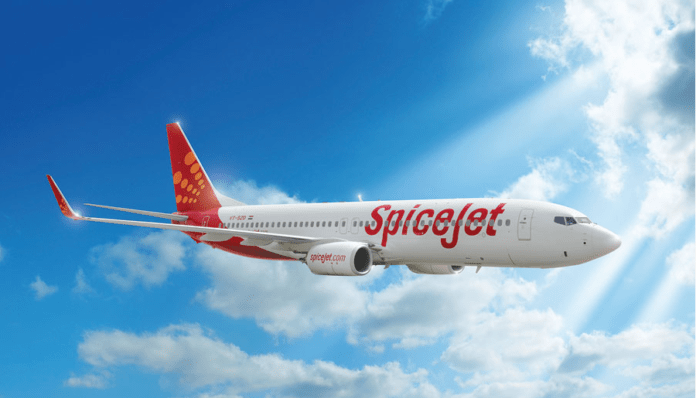 SpiceJet’s lessor, Alterna Aircraft Ltd, located in Ireland, has urged the Directorate General of Civil Aviation (DGCA) to de-register its aircraft. In its Monday appeal to India’s aviation regulator, Alterna did not state why one of its Boeing 737-800 planes should be deregistered.

Recently, SpiceJet has been in the news due to a number of events involving technical difficulties on its flights. Additionally, the Indian aviation authority was asked to deregister three of SpiceJet’s aircraft by one of its lessors with a base in Dubai.

“This aircraft is part of early termination agreement executed with the lessor way back in November 2021,” a SpiceJet spokesperson said. “This aircraft has already been removed from our fleet for over eight months and does not in any manner affect our operations or schedule”.

When lease agreements are terminated for reasons such as nonpayment of lease rentals, lessees frequently request for de-registration.

In 18 days, Spicejet Airlines reported at least eight occurrences of technical difficulties. Following this, the Directorate General of Civil Aviation (DGCA) did not discover any significant safety violations during spot checks on SpiceJet aircraft, according to Union Minister of State for Civil Aviation V K Singh on Monday.

On July 27, the DGCA said that they had reduced SpiceJet’s flight operations to 50% for the ensuing eight weeks after receiving numerous complaints from the airline in a short amount of time.

“The number of departures of M/s Spicejet are hereby restricted to 50% of the number of departures approved under Summer Schedule 2022 for a period of 8 weeks from the date of issue of this order, in accordance with powers conferred under rule 19A of the Aircraft Rules, 1937”, the interim order by the DGCA read.

Minister of state (MoS) for civil aviation V.K. Singh earlier said in Rajya Sabha, “As a safety measure, DGCA ordered M/s Spicejet to use certain identified aircraft (10) for operations only after confirming to DGCA that all reported defects/malfunctions are rectified.”

SpiceJet then claimed that all 10 of the defective aircraft had been repaired and were once again in service.

Air India will increase its market share to around 30% on all routes: CEO

SpiceJet reintroduces option to lock fare for 48 hours with ‘SpiceLock’