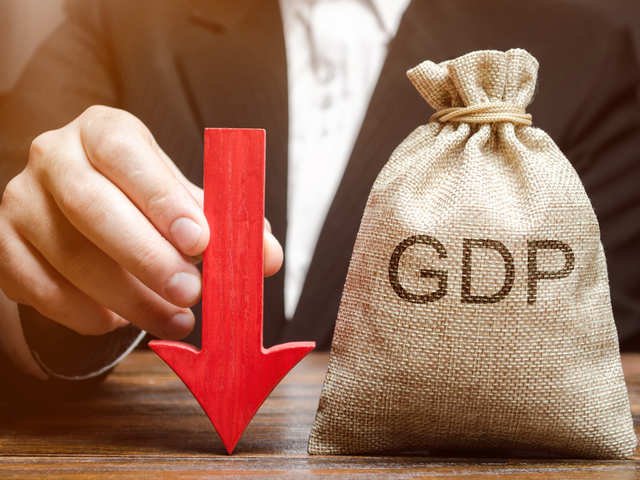 As per the data released by the National Statistical Office (NSO), India’s Gross Domestic Product (GDP) for the April-June quarter (Q1) slipped sharply by 23.9%, this is the first economic contraction in 4 decades

Only the agriculture, forestry and fishing industry witnessed a growth of 3.4 per cent in the June quarter.

Data showed that manufacturing has already entered recession as the output fell 39.3% in June quarter after falling 1.4% in the previous quarter.

construction witnessing a drop of a whopping 50.3 per cent

Let’s see how other Countries performed

China grew by 3.2 per cent in the quarter.

China had recorded a contraction of 6.8 per cent in January-March when the coronavirus pandemic was at its peak in that country.

Japan’s economy contracted by 7.6 per cent in April-June

French GDP registered a slump of 13.8 per cent in the first quarter of the current financial year

United Kingdom was worst-hot among the European nations and witnessed a slump of 20.4 per cent in its GDP in Q1.

One of the worst-affected countries by the coronavirus, registered a GDP slump of 10.1 per cent

Italian economy contracted by 12.4 per cent in the same period.

Banks Board Bureau recommends Dinesh Khara as next SBI chairman