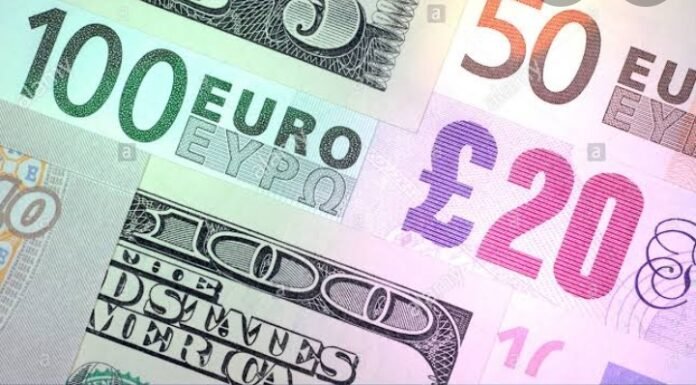 India’s foreign exchange (forex) market erased its over $560 billion mark in the week ending September 2. In August month, the reserves witnessed a sharp decline as RBI leaned toward taming rupee depreciation against the US dollar. In the latest week, reserves dived lowest in more than 23 months. All components of forex reserves contracted during the week under review with foreign currency assets (FCA) weighing the most on the performance.

The note said, “India’s trade deficit has trended at record levels recently and the CAD is on track to hit a decadal high of 3.5% in FY23. The FX reserves (including forward cover) are down $100 billion now from peak and import cover has fallen below 9-month levels. The GDP deflator has hit a decadal high implying the broad based inflationary pressures.”

So far this year, the Indian rupee has plunged by 7% against the American currency. The dollar index that peaked at a 20-year high last week has been hurting a basket of currencies this year due to macroeconomic uncertainties. However, this week, some retreat is seen in the dollar ahead of US inflation data which will give better clarity on Fed’s hawkish remarks.

On Friday, the rupee, however, appreciated by 12 paise to end at 9.57 against the US dollar on the back of an easing in the greenback, positive sentiments in domestic equities, and continued foreign funds inflow.

In its latest research note on Thursday, BoB Capital economist stated that INR came under renewed pressure after US Fed Chair’s speech at the Jackson Hole Symposium. In fact, INR briefly breached the 80/$ mark but saw a correction, supported by RBI’s active intervention. However, with rising external headwinds in the form of a stronger dollar and weakening export momentum, outlook for INR remains dim.

Apart from this, BOB Capital’s note added that the higher rates in the US may spur a fresh bout of FPI withdrawals from India which again also weigh on INR. On the positive side, oil prices may see some correction as higher rates tip the global economy into a slowdown if not recession.