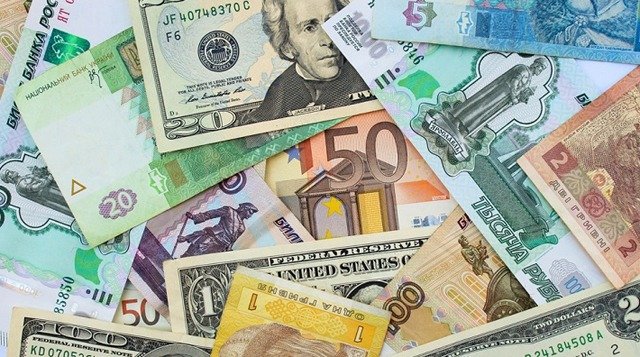 Foreign Currency Assets or FCAs, which account as the major component of the overall foreign reserves, climbed by USD 2567 million to USD 563457 million.

The foreign currency assets expressed in dollar currency also includes the impact of appreciation or depreciation of non-US currencies including Yen, Euro and Pound that form the part of forex reserves.

The country’s reserve position in the IMF increased by USD 11 million to USD 5,011 million in the reporting week.