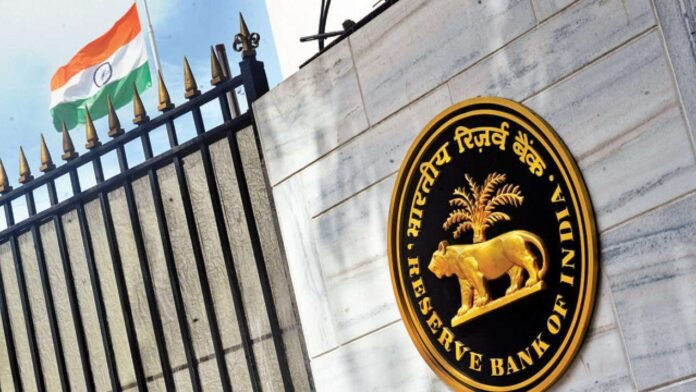 Major banks like including State Bank of India (SBI), HDFC Bank, Kotak Mahindra Bank, and IDFC Bank have moved the Supreme Court against allowing their inspections reports, submitted to the Reserve Bank of India, to be open to the Right to Information (RTI)

Opposing allowing disclosure of big defaulters under RTI, SBI’s counsel told the top court, “How can we break customers’ trust by disclosing their personal info?”

Banks are aggrieved by the notices issued by the RBI to them under Section 11(1) of the RTI Act asking them to part with information pertaining to their inspection reports and risk assessment.

Earlier in July, Supreme Court had refused the plea by Punjab National Bank and Union Bank of India to stay notices by RBI to disclose information related to defaulters list, inspection reports, etc.

HDFC Bank argued that under the RTI Act, “government authorities are supposed to disclose information,” and the act “does not apply to the private banks.”

The report of inspection conducted by the apex bank has information about the biggest borrowers and several provisions under the RTI Act prohibit the disclosure of third-party information, HDFC Bank said.

“Why does a layman need inspection reports of 14 banks,” HDFC Bank questioned. The Supreme Court has held privacy as a fundamental right, so the account details, the quantum of transactions of individuals can’t be disclosed, it added.

Under the directives of RBI, inspection reports are kept confidential even from the employees of the bank. The Supreme Court will hear the case on July 22, Thursday.

With inputs from CNBC TV 18