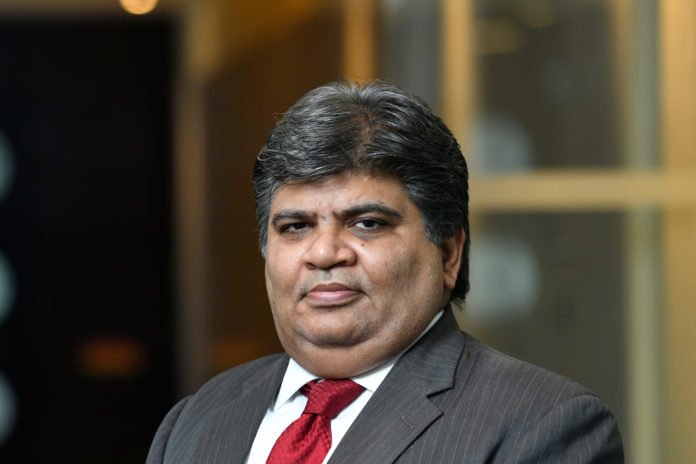 Before joining the country’s largest public sector lender, Attra was Partner at EY India and senior executive at ICICI Securities.

This is a rare lateral hire from the private sector by SBI for a C-suite position.

What is Lateral hiring?

Lateral hiring is the process of recruiting an expert for a specific role from another organization.

What is the qualifications of new CFO?

Attra is a chartered accountant who specialises in:

New CFO have a River’s of Experience

Attra was previously an ED & Global CFO at IT firm 3i Infotech and CFO and Head – Structured Finance Group at ICICI Securities.

He has worked with the ICICI Bank group for more than 12 years in the areas of Investment banking, finance, commercial retail banking, financial accounting and operations.

He also was a special invitee on the National Advisory Committee on Accounting Standards set up in the Ministry of Company Affairs.

In June, SBI had invited applications for the post of a chief financial officer and offered remuneration of anywhere between ₹7.5 million and ₹10 million.

From where the position becomes vacant?

The position of CFO has been vacant since former Deputy MD & CFO Prashant Kumar moved to Yes Bank as part of the RBI’s rescue plan led by SBI.

Kumar was replaced in interim capacity by C Venkat Nageshwar.

The public sector lender had created a position of Deputy Managing Director (Finance), which is held by J Swaminathan.

Now, The incoming CFO will report to Swaminathan.

Eligibility set by SBI for the above position

In which 10 years should be in bank or financial institutions.

And the Remaining 5 years should be at senior management level.

SBI Notification to the Stock Exchanges

“Pursuant to the applicable provisions of the’SEBI (LODR) Regulations 2015 read with Schedule lll Part A(A)(7), we advise that shri charanjit surinder Singh Attra has been appointed as chief Financial officer”

Union Bank Of India Plans To Raise Up To Rs 6,800 Crore