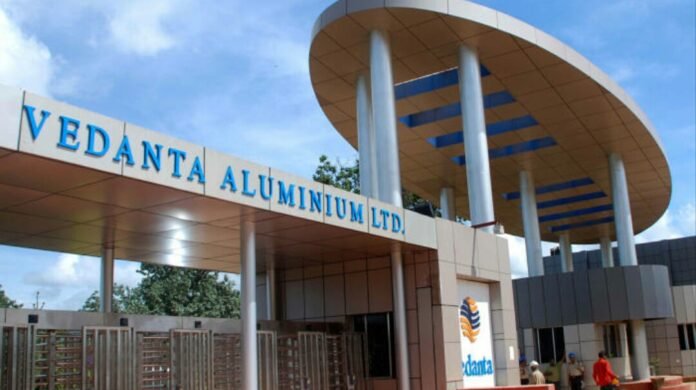 The Supreme Court ruled on Wednesday that Vedanta Ltd. is entitled to recover a $499 million arbitration award from the central government for developing oil and gas fields in Rajasthan.

Cairn India Ltd., which was later acquired by Vedanta, had in 2011 won an arbitration award in Malaysia for higher recoveries and sought its enforcement in India.

What is the dispute

The dispute is related to a production sharing contract between Cairn India and the central government with regard to the exploration of the Ravva oil fields for a period between 2000 and 2007.

Vedanta, then Cairn India, along with Videocon had entered into production-sharing contract (PSC) for Ravva oil fields.

As per the government, the companies recovered $499 million from the deal instead of the $198 million that they were allowed to.
This in turn led to conflict between Vedanta and the government leading to arbitration in Malaysia which favoured Vedanta.

This in turn led to conflict between Vedanta and the government leading to arbitration in Malaysia which favoured Vedanta.

The court ruled that the companies are entitled to recover $499 million (₹3,700 crore) instead of the capped amount stated by the Centre.

It also added that the enforcement of the award in favour of Vedanta wouldn’t be contrary to India’s public policy, as claimed by the central government.

Post the announcement of the decision, Vedanta shares jumped 3%, touching an intraday high of ₹138.80.

Toyota Plans to Halt Expansion in India Due to High Taxes

Alia Bhatt to become an entrepreneur

Majesco Limited issues notice on Buyback of its Equity Shares