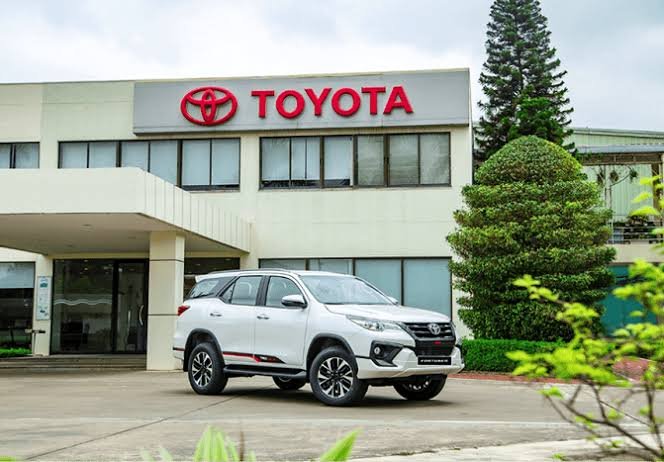 One of the biggest manufacturers in the world, Toyota Motor Corp. has said that they will not expand anymore in India due to the high taxes regime of the country.

The new development comes at a time when the central government is pushing for “Make in India” and is inviting foreign brands to invest in India.

Toyota in India has largely pivoted toward hybrid vehicles, which attract taxes of as much as 43% because they aren’t purely electric.

Toyota will not exit the Indian market but the brand will not scape up India operations.

Toyota, one of the world’s biggest carmakers, began operating in India in 1997.

It have completed 20 years in India last year with two manufacturing plants in Karnataka with a total capacity of 3.1 lakh units.

Its local unit is owned 89% by the Japanese company and has a small market share — just 2.6% in August versus almost 5% a year earlier.

How much taxes are on Motor vehicles?

In India, motor vehicles including cars, two-wheelers and sports utility vehicles attract taxes as high as 28%.

On top of that there can be additional levies, ranging from 1% to as much as 22%, based on a car’s type, length or engine size.

The additional levies are typically imposed on cars which are considered to be as “luxury” goods.

The tax on a four-meter long SUV with an engine capacity of more than 1500 cc works out to be as high as 50%.

General Motors who was present in the Indian market with the Chevrolet brand packed its bags in 2017 and left the country.

Ford Motor Company, which has been present in India for more than two decades, joined hands with Mahindra and Mahindra after failing to attract customers.

Coming back to Toyota, which also has an alliance with Suzuki Motor Corp. to sell some of Suzuki’s compact cars under its own brand, is currently utilizing just about 20% of its capacity in a second plant in India.

Toyota and Suzuki joined hands on the global level to manufacture, develop and launch new cars around the world.

Also, the brand will launch its second rebagded product – the Urban Cruiser, which is based on the Maruti Suzuki Vitara Brezza.

The brand is also working to launch the new Fortuner facelift to the Indian market.

However, It will not leave the Country but will refuse to expand further

The biggest players are the local units of Suzuki and Hyundai Motor Co., which have cornered the market for compact, affordable cars.

Royal Enfield to set up First assembly unit in Argentina

Royal Enfield to set up First assembly unit in Argentina