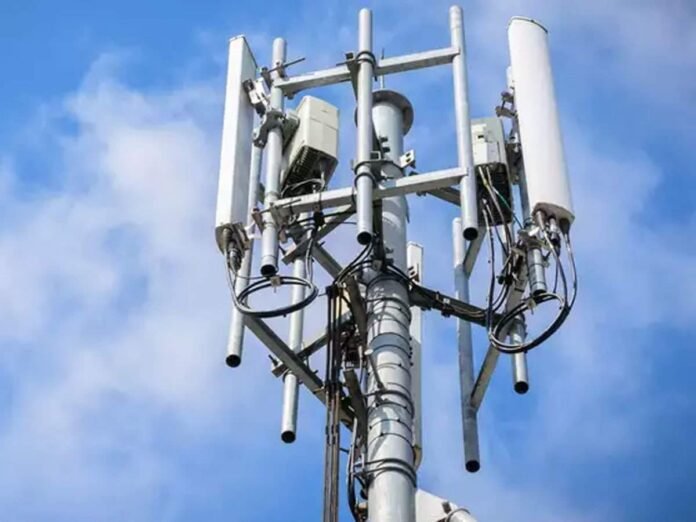 Four companies, including Reliance Jio and Bharti Airtel, are scheduled to bid for the 72 GHz of radiowaves that are up for grabs in the 5G spectrum auction, which will start on July 26. On Tuesday, the bidding will begin at 10 am and continue until 6 pm. According to Department of Telecom (DoT) sources, the length of the auction will depend on the actual demand for radiowaves and the tactics used by different bidders.

Analysts predict that Jio will spend the most money, followed by Bharti Airtel, with modest involvement from Vodafone Idea and Adani Group. Because there is a surplus of spectrum available and there are only four competitors in the race, market observers do not expect a heated or aggressive bidding war.

While rival Adani group recently made a meagre ₹100 crore Earnest Money Deposit (EMD), Mukesh Ambani’s Reliance Jio has made an EMD of ₹14,000 crore. The amount of airwaves that a corporation can bid for in the auction is reflected in EMD.

The DoT anticipates that the 5G auctions will generate between ₹70,000 and ₹1,000,000 crore, ushering in modern products and business models while enabling ultra-high speeds that are around 10 times quicker than 4G.

The 5G auctions will feature participation from Reliance Jio, Bharti Airtel, Vodafone Idea, and a division of Gautam Adani’s Adani Enterprises, a multibillion dollar company. The market anticipates that spectrum will sell for close to the reserve price and that the bidding will last two days. The value of 72 GHz of radiowaves at the reserve pricing for the various bands would be Rs. 4.3 lakh crore.