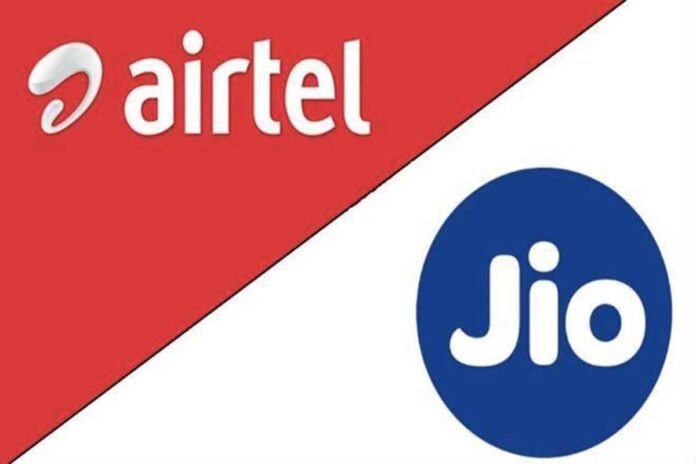 Although all the three private mobile operators added subscribers in February, state-run BSNL lost 361,088 users, which led to its base decline to 118.33 million.

Visitor Location Register (VLR), a key metric reflecting the number of active subscribers on a mobile network, showed that 97.47% of the users were active for Bharti Airtel, 90.61% for Vi and 78.16% for Jio.

But after admitting to its error, the Telecom Regulatory Authority of India (Trai) put out the revised numbers, which stated loss of 2.28 million subscribers by the company.

In terms of wireless broadband users, Jio’s base stood at 415 million, followed by Airtel at 185.22 million, Vodafone Idea at 123.27 million.

Reliance Jio has been adding the maximum number of users, primarily due to the rollout of its fibre connectivity across the country. Jio added around 180,000 wireline broadband users in February followed by 90,000 of Airtel.