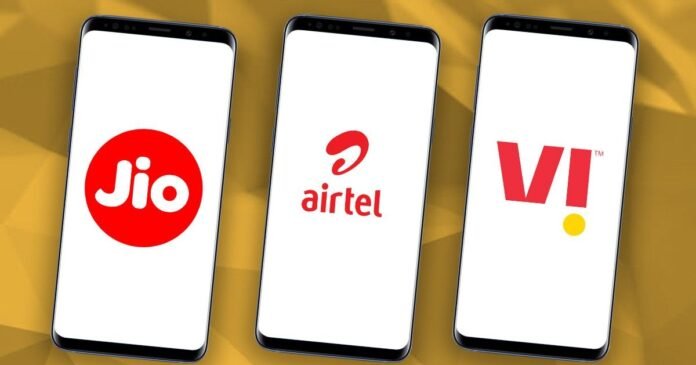 India’s three private wireless operators have paid ₹17,855 crore as advance payments for the spectrum bought in an auction earlier this month, exceeding government estimates from the sale for the year.

On Wednesday, Bharti Airtel Ltd said it paid ₹8,312.4 crore to the telecom department, covering payments for the first four of the 20 years it has to pay a total of ₹43,040 crore.

However, rival Reliance Jio Infocomm Ltd only deposited its first-year installment of ₹7,864 crore, as did Vodafone Idea, which paid ₹1,679 crore, two people aware of the development said, requesting anonymity. Tuesday was the deadline for payment.

The upfront payment, coupled with the moratorium on spectrum dues and adjusted gross revenue (AGR) related payments for four years, will free up future cash flows and allow Airtel to dedicate resources to focus on 5G rollout, the company said in a statement.

Spokespeople for Reliance Jio and Vodafone Idea declined to comment.

Over the past year, Airtel has also cleared ₹24,333.7 crore of its deferred spectrum liabilities ahead of scheduled maturities.

“Airtel also has access to ₹15,740.5 crore in capital from the rights issue, which is yet to be called. With the ideal spectrum bank, best technology and adequate free cash flow, we are excited to bring to the country a world-class 5G experience,” said Gopal Vittal, managing director and chief executive of Bharti Airtel.

Vittal told investors in a conference call last week that the company will roll out 5G services in August and cover 5,000 towns and cities with 5G by March 2024. “By March 2024, we believe we will be able to cover every single town and key rural area. In fact, detailed network rollout plans for 5,000 towns in India are in place. This will be one of the biggest rollouts in our history,” Vittal said.

Vittal said Airtel would frontload its capex to prioritize 5G rollouts, funded through internal cash flows. “Our operating cash flows of the business are strong enough for us to find any requirement for capex,” he added. The carrier’s operating cash flow for FY22 stood at ₹32,448 crore, up from ₹21,970 crore the previous year. Airtel will also decide in the next couple of months on the timing of the second call for its rights issue, where ₹15,500 crore is pending, joint managing director Harjeet Kohli had said.

Vittal said Airtel is yet to decide on the pricing of 5G, adding that globally 5G had not led to incremental average revenue per user (Arpu) growth. However, he added that tariffs on existing plans needed to rise.